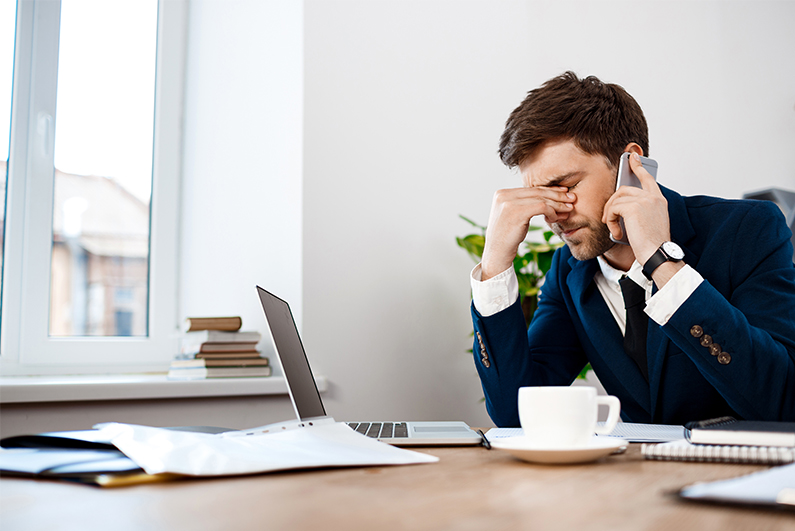 With sentence no. 12154 of April 27, 2021, the United Sections of the Supreme Court of Cassation affirmed that, in the event of the opening of bankruptcy, without prejudice to the automatic interruption of the proceedings deriving therefrom, the term for the related resumption or continuation, in order to avoid the effects of extinction and apart from the hypotheses of improbability for credit applications, runs from when the judicial declaration of the interruption itself is brought to the knowledge of each party. This declaration, if not already known in the cases of pronouncement in court, must be directly notified to the parties or to the liquidator by any other interested party or also communicated by the judicial office, with the judge also being able to pronounce it ex officio, when it appears to him, in any way, that a declaration of bankruptcy has taken place.